The Star Wars character are quite famous globally and with this popularity they now even reach our bath rooms. The Star Wars shower heads are here which let you bath comfortably. The unique themed Darth Vader Shower Head have captured the attention of audience on the social media and ecommerce websites. The spectacular style is cool to be installed in your bathroom. Now you simply need to experience how Star Wars Shower heads Will Let You Bathe In Vader’s Tears. 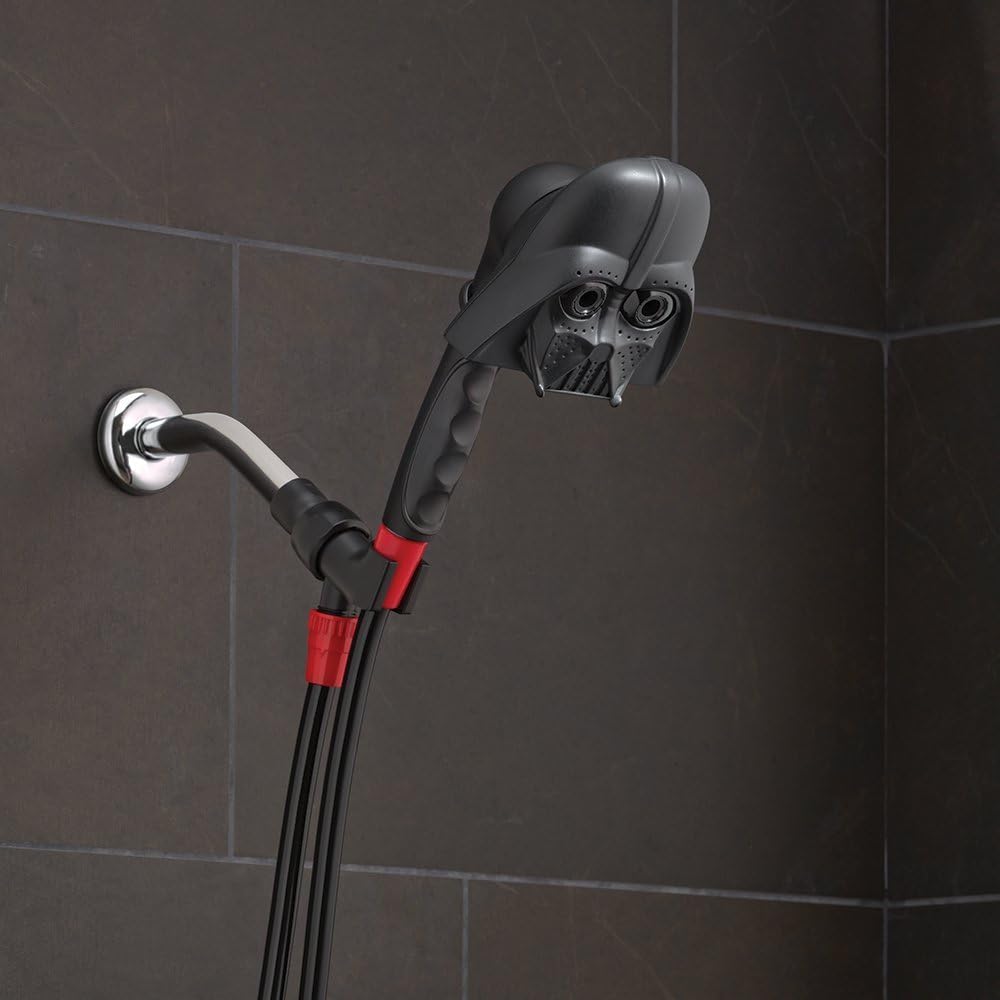 These fittings are produced by ‘Oxygenics’ and they have launched the shower heads in two different variants. One is the Darth Vader which actually throws water via its eyes. The other one is R2D2 which has three different styles to shoot water just as the Darth Vader crying shower head to pours the water on a bathing person. 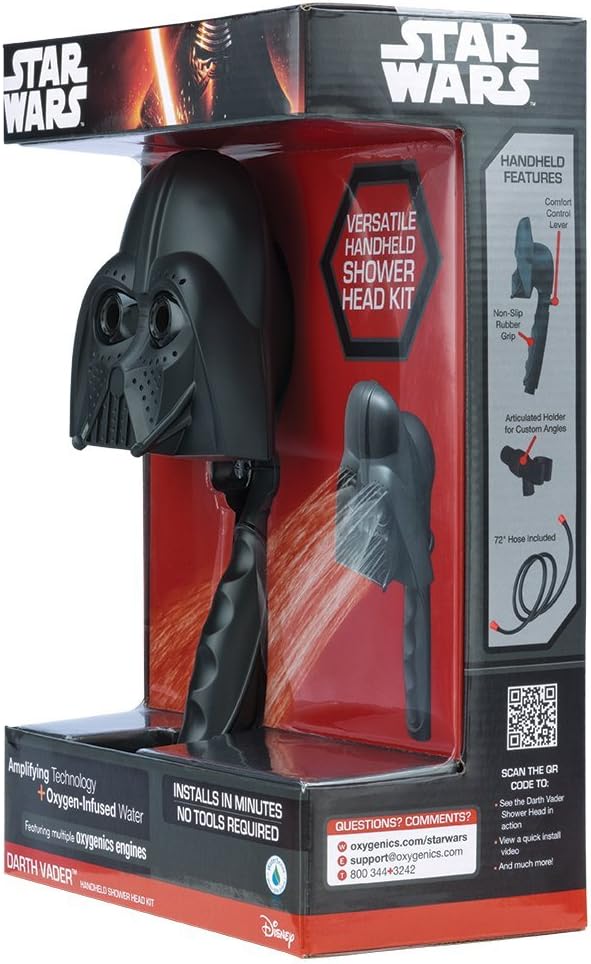 So far if you are not convinced with Stat War characters, check the Star Wars shower head as this would definitely work. People have added to positive statements who have installed and used it.Another important feature of Darth Vader shower is that the head shower is easily removable. Once you turn on the bath shower, the water shoots out of the eyes. Most amazing feature in both types of shower heads is that it can burst the water out in three different style via spray settings.

Oxygenics similar variant is R2 D2 shower head but this one is not a removable version. The unique Darth Vader shower uses a special technology which infuses the oxygen with water, allows to clean and rinse fast. Using the water sense certified handle shower head, you can save 85 bucks a year as well against your bill. The comfort lever control can be adjusted for pressure water for bath and it is available in black color with red connecting clips.

Slime Cleans All the Dust Hard to Reach